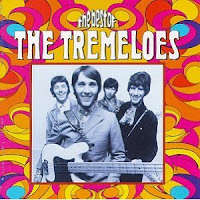 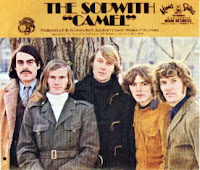 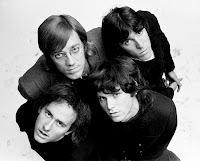 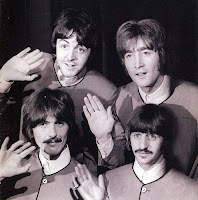 And of course, it's only appropriate to end this post with "Hello, Goodbye" by The Beatles. Released in November of 1967, this Paul McCartney tune scored #1 on the charts in the US, UK, France, and Norway, and was the Christmas #1 (UK) of that year. Directed by McCartney, three promotional films were produced, but they were not allowed to air on the BBC because of Musician's Union strict rules about mimed performances, however, one was featured on The Ed Sullivan Show in the US. Wearing their infamous "Sgt. Pepper" uniforms, here's the fun, pop rock song that is basically about "everything and nothing" at the same (as explained by McCartney upon the song's release).