Farewell to the King of the Blues 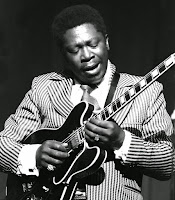 On May 14th, the world lost one great artist, B.B. King, at the age of 89. Born Riley B. King and raised in Mississippi, he was American Hall of Fame blues singer, songwriter, and guitarist, and is regarded as one of the most influential blues guitarists of all time, inspiring countless other electric blues and blues rock guitarists. With his first recordings in 1949, King went on to have a successful career, performing in countless concerts with his famous guitar, Lucille. 1956 became a record-breaking year, with 342 concerts booked and three recording sessions. 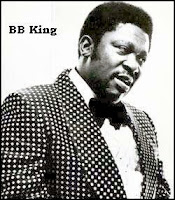 From the late '60s, new manager Sid Seidenberg pushed King into a different type of venue as blues-rock performers like Eric Clapton and Paul Butterfield were popularizing an appreciation of blues music among white audiences. King gained further visibility among rock audiences as an opening act on the Rolling Stones' 1969 American Tour. He won a 1970 Grammy Award for the song "The Thrill Is Gone," which became a hit on both the pop and R&B charts. It also gained the number 183 spot in Rolling Stone magazine's 500 Greatest Songs of All Time. King was inducted into the Blues Hall of Fame in 1980, the Rock and Roll Hall of Fame in 1987, and the Official Rhythm & Blues Music Hall of Fame in 2014. Until his death in 2015, he maintained a highly visible and active career, appearing on numerous television shows and performing 300 nights a year.

Originally a Roy Hawkins' song from 1951, here's B.B. King's hit version of "The Thrill Is Gone," released in December 1969 and performed live on the Ed Sullivan Show in '70.


Another classic King tune, "Sweet Little Angel" was a #8 hit on the Billboard R&B chart in 1956, and is included in the Rock and Roll Hall of Fame's list of "500 Songs that Shaped Rock and Roll."


RIP to the King of the Blues. For your numerous fans, the thrill will never be gone as long as your music lives on.
Posted by Leah at 7:12 PM No comments: 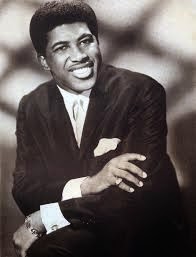 Last month, we sadly lost three iconic voices of the 1960s. On April 30th, American soul and R&B singer Ben E. King passed away at the age of 76. Growing up in Harlem, New York, King is best known as the singer and co-composer of "Stand By Me" (with Leiber and Stoller), which was a US Top-10 hit in 1961 and again in 1986. Just this year, King's original version was inducted into the National Recording Registry by the Library of Congress for being "culturally, historically, or aesthetically significant," just under five weeks before King's death. Who doesn't love this timeless classic? 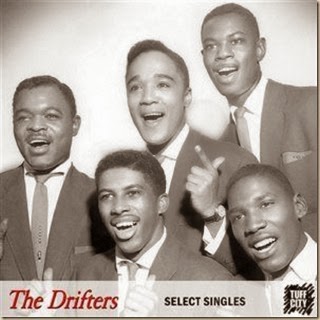 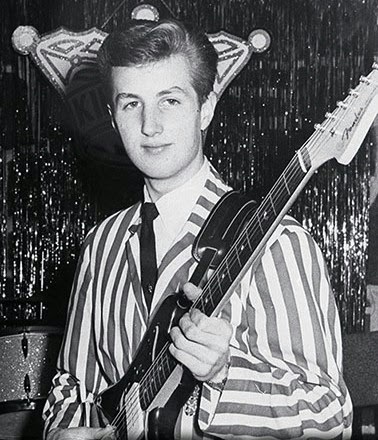 Jack Ely was an American guitarist and singer, best known for singing The Kingsmen's version of "Louie Louie" (featured here). From Portland, Oregon, Ely was classically trained in piano and began playing guitar after seeing Elvis Presley on television. In 1959, he co-founded The Kingsmen and with them recorded "Louie Louie" in 1963; Ely's famously incoherent vocals were partly the result of his braces and the rudimentary recording method. Before the record became a hit, Ely was forced out of the group and began playing with his new band, The Courtmen. Ely passed away on April 28, 2015 at age 71. Often lip-synced by another band member, here's the original recording with Jack Ely's voice. 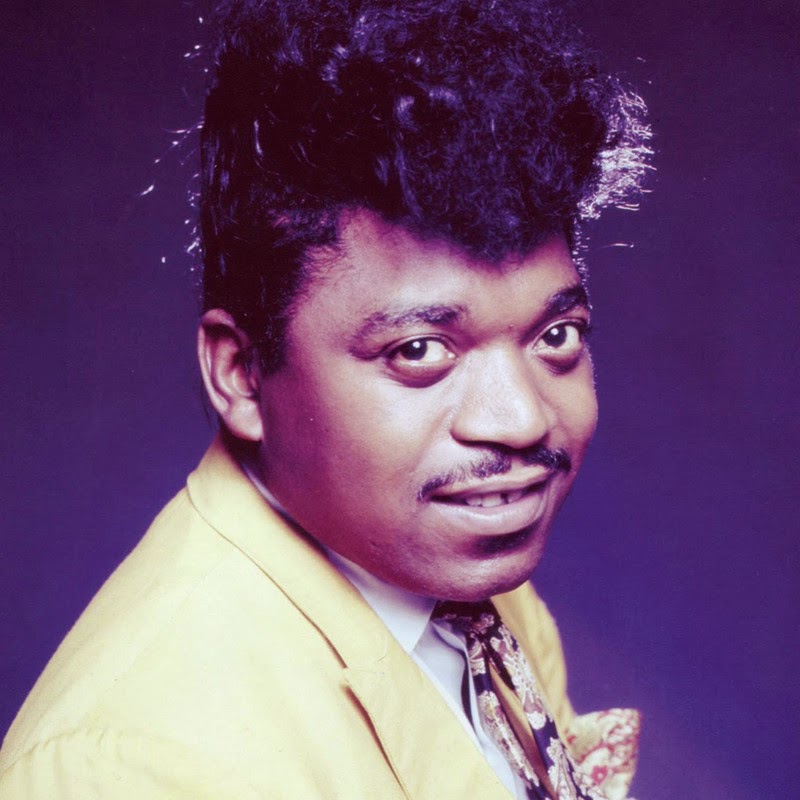 On April 14th, R&B and soul singer Percy Sledge passed away at the age of 74. He was best known for the song "When a Man Loves a Woman," a #1 hit on both the Billboard chart and R&B singles charts in 1966. It was awarded a million-selling, Gold-certified disc from the RIAA. Having previously worked as a hospital orderly in the early 1960s, Sledge achieved his strongest success in the late 1960s and early 1970s with a series of emotional soul songs. In later years, Sledge received the Rhythm and Blues Foundation's Career Achievement Award, and was inducted into the Rock & Roll Hall of Fame in 2005. Previously mentioned in this post here, it's worth acknowledging again Sledge's impressive songwriting skills as he improvised the lyrics during the recording of this song with minimal planning. Here's a great live performance of Sledge's signature song (looks like an introduction by Otis Redding to boot).
And here's his second biggest US hit, "Take Time to Know Her," which reached #11 in the 1968.

Rest in peace to the soulful Mr. Sledge.