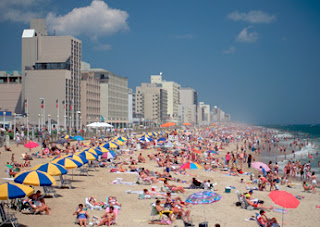 Guess what, folks?! I live on the East Coast again! I've had several posts in the 'draft' stage for months, but after our military move back to Virginia Beach, VA in May, I'm finally motivated to post something new! I've recently discovered a radio station on Sirius XM called Carolina Shag (Ch. 13, a temporary channel), and it's become the summer soundtrack as I drive through my new neighborhood.
Not to be confused with Surf Music and the California Sound, "Beach Music" (also known as Carolina Beach Music) is a regional genre that developed from R&B and pop music in the 1950s and '60s along the East Coast from Myrtle Beach, South Carolina to Virginia Beach, VA. Also associated with the style of swing dance known as the shag, or the Carolina shag (the official state dance of both North Carolina and South Carolina), the Beach music/shag phenomenon developed right after WWII when vacationing white youth had the opportunity to hear this compelling R&B sound not always heard in their still-segregated hometowns in the South, and young people flocked to the beach clubs and pavilions of these East Coast beaches where this music was gaining popularity. The term "Beach Music" emerged in the mid-1960s, and keyed off of the memorable experiences of dancing the shag to this music at venues by the sea. 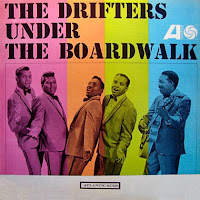 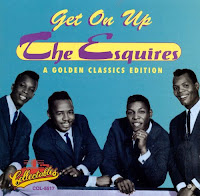 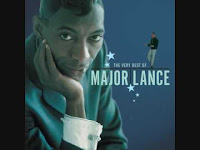 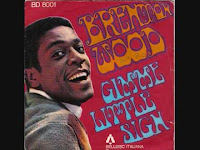 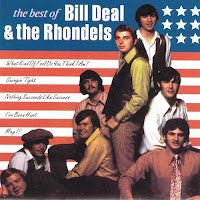 This group hails from a city just down the road from me in Portsmouth, Virginia. Bill Deal began his musical career as a backup musician on studio recordings, including Jimmy Soul's 1963 hit "If You Wanna Be Happy" (written and produced by Norfolk’s Frank Guida). By 1965, Deal’s own band, The Rhondels, had made a name for itself throughout Hampton Roads, VA and northeastern North Carolina, performing regularly at Virginia Beach’s Peppermint Lounge. Crossing blue-eyed soul and beach music, Bill Deal & The Rhondels had three hit singles in 1969, including renditions of The Tams' "What Kind of Fool (Do You Think I Am)?" (#23)  and "I've Been Hurt" (#35). Beloved by fans from the Carolinas to the Chesapeake Bay, here's some footage of "I've Been Hurt" (never mind the Portuguese subtitles). 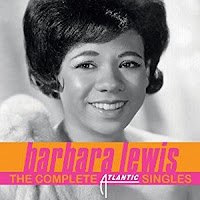 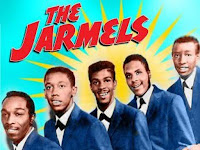 There are so many stellar groups in this genre, I'll definitely need to make multiple Beach Music posts, but for now, we'll conclude with doo-wop/ R&B group The Jarmels who officially formed in 1959 in Richmond, Virginia. After meeting in high school and singing together at their local baptist church, the start of their big break came in 1960 when they met Ben E. King (of The Drifters) after his performance in Richmond, and he invited them to travel to New York and meet various recording companies. Their second single, "A Little Bit of Soap," reached # 12 on the Billboard chart in September 1961 and #7 on the R&B charts. While "Soap" proved to be the only hit single for The Jarmels, it was the first hit record for the song's writer Ben Berns (who went on to write hits like "Twist and Shout," "Under the Boardwalk," "Brown-Eyed Girl," "Hang On Sloopy," just to name a few). Time to get your Carolina shag on with this beach music classic by The Jarmels.