Farewell to a Songwriter 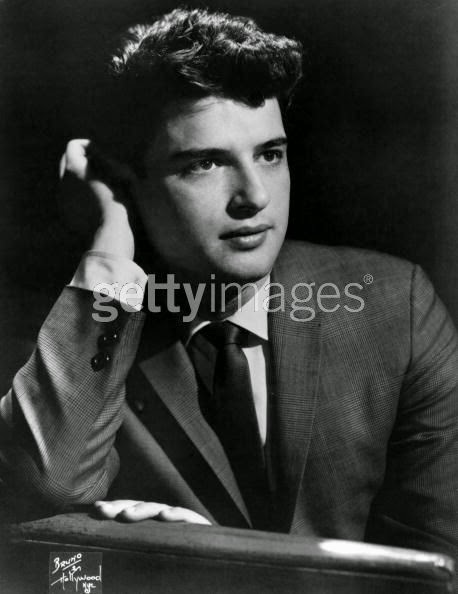 Today, we lost American lyricist Gerry Goffin, known for his successful songwriting career with first wife Carole King. Goffin was born in Brooklyn in 1939. Twenty years later, he married King, whom he'd met while both were attending Queens College, when he was 20 and she was 17. During his career, Goffin co-wrote seven #1 Billboard hits and a total of 59 Top-40 hits, including The Monkees' "Pleasant Valley Sunday," The Everly Brothers' "Crying in the Rain," Bobby Vee's "Take Good Care of My Baby" and James Taylor's "You've Got a Friend." 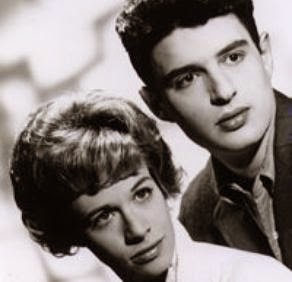 In 1990, Goffin was inducted into the Rock and Roll Hall of Fame along with King. He passed away of natural causes at the age of 75, but leaves quite the musical legacy.

The husband-wife songwriting team found their breakthrough hit with "Will You Still Love Me Tomorrow," which was recorded by The Shirelles and went to #1 on the Billboard chart in January 1961.


In 1962, Goffin and King gave a huge hit to Little Eva with 'The Loco-Motion," a song notable for appearing in the American Top-5 three times, each time in a different decade with a different artist: Little Eva (1962, #1), Grand Funk Railroad (1974, #1), and Kylie Minogue (1988, #3). Eva Boyd was initially the babysitter for Goffin children before the couple discovered she had a good voice. There was no dance when the song was originally written and Boyd ended up having to create a dance to go along with it.


Originally recorded by Earl-Jean of The Cookies in 1964, England's Herman's Hermits turned the Goffin/King tune "I'm Into Something Good" into a #1 UK hit and US Top-20 hit that same year.


Goffin co-wrote rock hits for other British Invasion bands like The Animals, who reached #6 in the  UK with "Don't Bring Me Down" in 1965. Rolling Stone magazine would later write that "Don't Bring Me Down" represented one side of the Goffin-King "boy-girl, loneliness-togetherness" duality

In 1967, powerhouse soul singer Aretha Franklin scored a bit hit and standard for her with Goffin/King's "(You Make Me Feel Like) A Natural Woman." Carole King also recorded this classic on her landmark 1971 album Tapestry, and has been covered by many other artists.


This isn't even the tip of the musical iceberg that came from this celebrated writing-producing team but demonstrates the great variety of tunes that have touched millions of people over the decades. Farewell, Mr. Goffin! 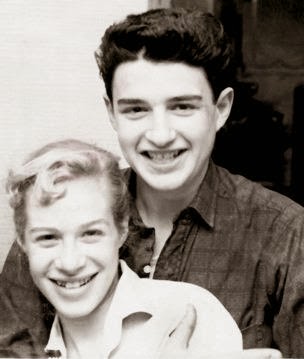