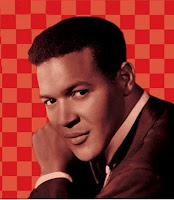 And now for something completely different, it's time for a quick, 2-part series on those fun and footloose dance crazes of the 1960s!
Obviously, we have to begin with American singer-songwriter Chubby Checker who popularized the twist dance style with his 1960 hit cover of Hank Ballard's R&B tune "The Twist." It was actually Dick Clark who was extremely instrumental in helping propel this song to the top of the American charts by exposing it on American Bandstand and The Dick Clark Show. At the age of 19, Checker became a star when this nationwide smash hit reached #1 in that September and again in January of 1962 (the only song to top the Billboard 100 twice in two separate runs). This twist phenomenon also marked a significant turning point for adult acceptance of rock and roll as this song joined grown-ups and teenagers on the dance floor. In 1961, Checker had a successful follow-up single with "Let's Twist Again." Including a introduction by the late Dick Clark, here's one of Checker's many twistin' appearances on American Bandstand. 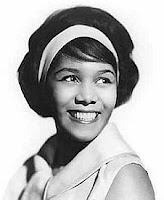 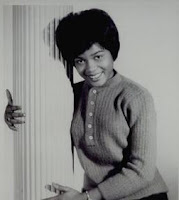 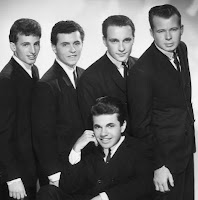 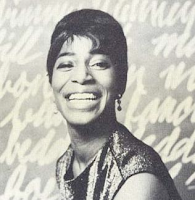 Finally, we'll conclude this dance crazy post with Shirley Ellis, the American soul singer and songwriter (of Caribbean origin) known for her novelty hits including "The Name Game" Written by Ellis with her manager Lincoln Chase, this children's singalong rhyming song was released in late 1964, reaching #3 on the pop chart and #4 on the R&B chart in 1965. Shortly after that song's success, Ellis released "The Clapping Song" which reached #8 on the US chart. With lyrics borrowed from the 1930s song "Little Rubber Dolly," this song also features instructions for a clapping game. Sure looks like these dancers are getting a pretty good work-out with this spunky tune. Actually, I just noticed this song being used in a VW Beetle commercial the other night. So here's the classy Shirley Ellis doing her thing (too bad the video is way out of sync).